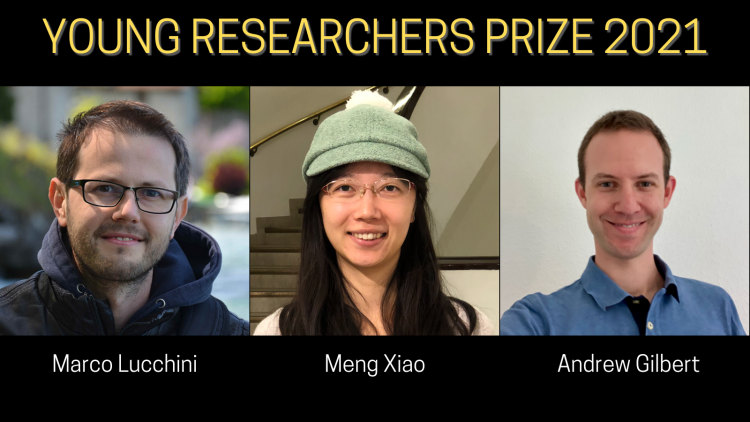 The CMS Young Researchers Prize is intended to recognise the outstanding achievements of young members of CMS. It is awarded annually to at least three members who have made a very significant and sustained contribution to CMS over many years in any area of the experiment (hardware, software, technical, analysis etc). The prize comprises a cash sum of CHF 1000 and a momento. It not only values their contributions, but also seeks to help them in their future career by providing high recognition from their peers. 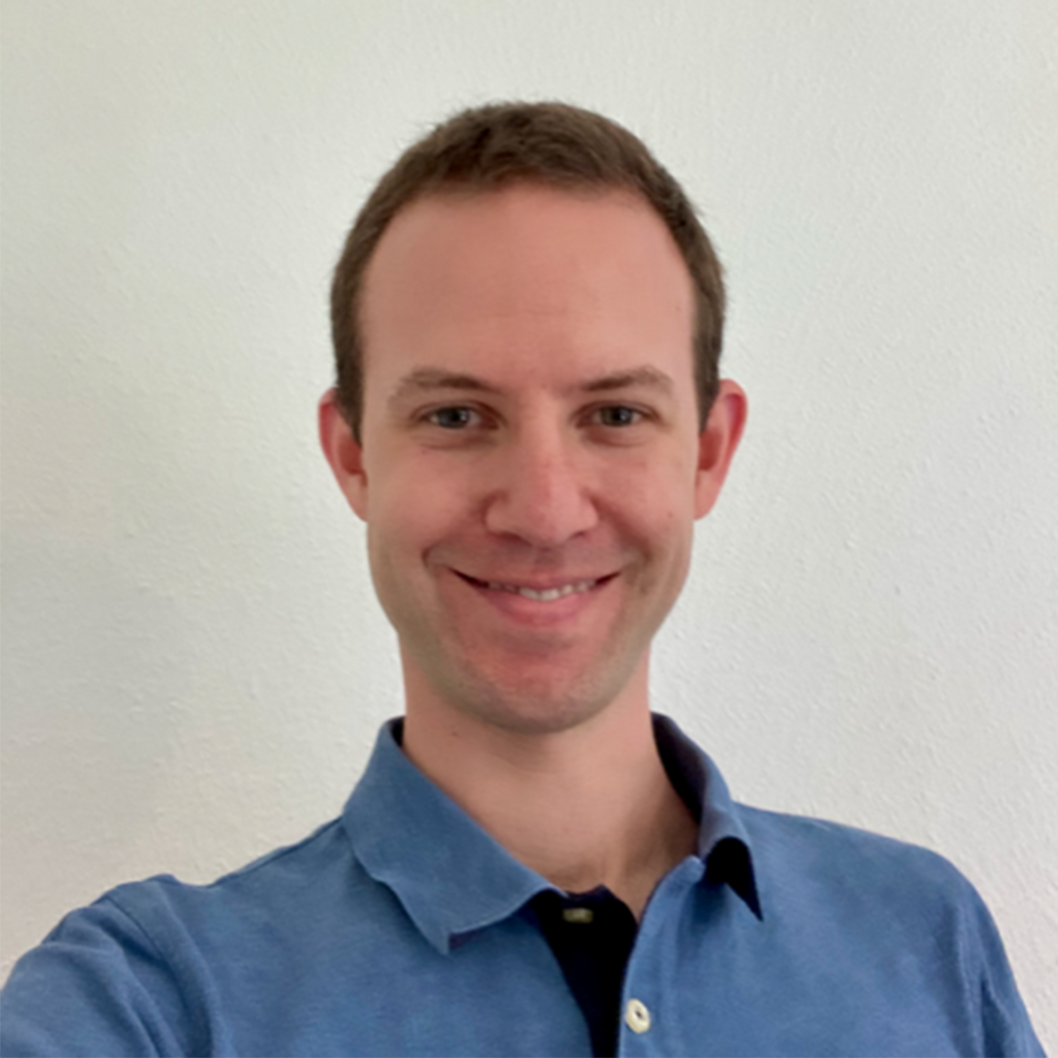 “His crucial and sustained contributions in providing first evidence for Higgs boson decays to tau leptons, in the combination of the Higgs boson measured in the CMS and CMS+ATLAS experiments, and the back-end electronics of HGCAL.”

The main focus of my research is studying the properties of the Higgs boson with the CMS experiment. The standard model makes precise predictions for how often the Higgs boson should be produced in LHC collisions, and how often it should decay into different particles. By analysing all these production and decay channels simultaneously, we get the best sensitivity to small anomalies that would be a strong indication of physics beyond the standard model. To go one step further and get the ultimate precision, we also perform a combined analysis of all Higgs boson data from both the CMS and ATLAS experiments. In addition, I contribute to the High Granularity Calorimeter upgrade, focusing on the data acquisition system, which is important in ensuring the long-term performance of the CMS detector. 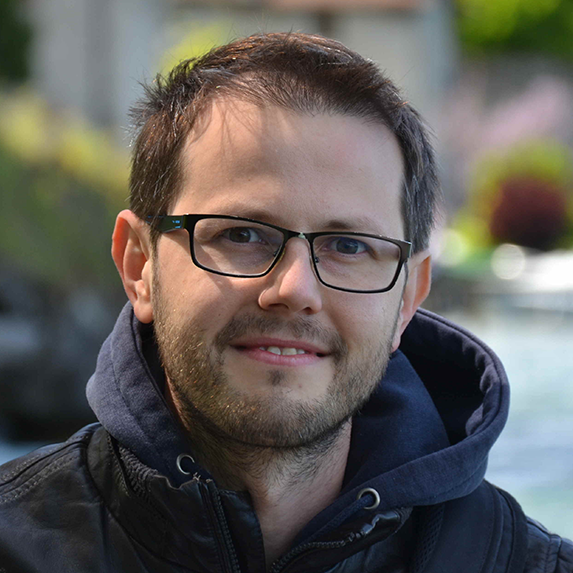 “His crucial and sustained contributions to the development of fast scintillating crystal-SiPM based detectors for the precision measurement of timing of charged particles, the design and prototyping towards the barrel mip timing detector.”

To exploit its full potential of discovering new physics and extremely rare phenomena the Large Hadron Collider is planning to operate, starting from around 2028, at a luminosity five times higher than what it did so far. Such a large increase in the rate of simultaneous proton-proton collisions will challenge the capability of the detectors to disentangle and accurately record the multitude of particles originating from collisions.

My research work tackles this challenge with the development of a dedicated sub-detector (the Mip Timing Detector) which represents an upgrade of the CMS experiment by extending its vision in a fifth dimension: time, in addition to the three of space and that of energy.. We aim at measuring charged particles with a temporal resolution of 10’s of picoseconds using a detector design that exploits scintillating crystals and tiny photo cameras (silicon photomultipliers); a cutting-edge technology which shares synergies with the developments of time-of-flight positron emission tomography scanners used as medical imaging tools for cancer detection. 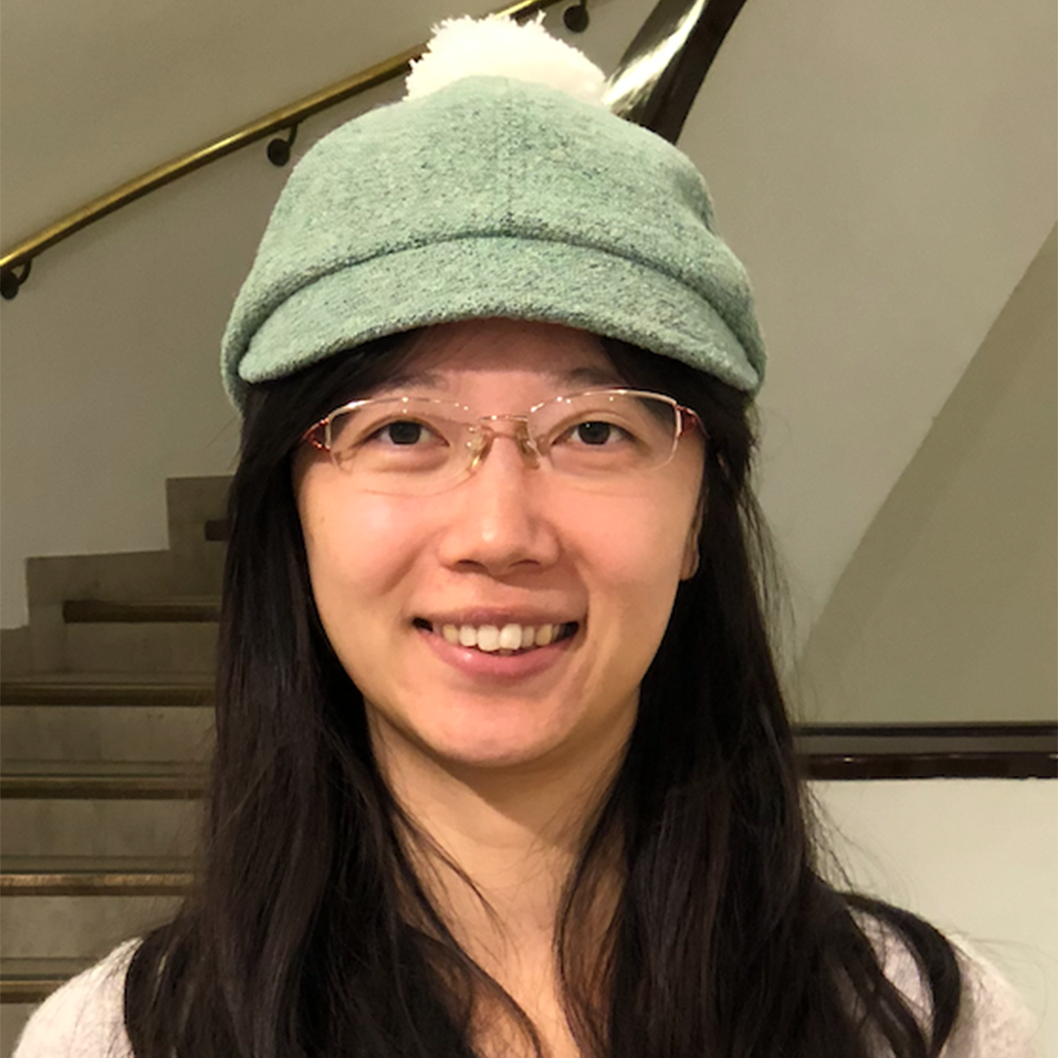 Understanding the laws of nature is the common goal of physicists. I joined the grand effort by studying the newest found elementary particle, the Higgs boson. Fundamental properties of the Higgs boson, such as its spin and parity, reveal the profound physics laws governing the particles and their interactions. The Standard Model, most successful theory so far, predicts one way, while theories beyond it predict other possibilities. Using the LHC data collected by CMS, I study the patterns exhibited in the interactions between the Higgs boson and other elementary particles, and extract the properties from them. These results provide direct inputs to the theories of particle physics. There are a lot of Higgs boson properties to explore, and could provide us a perspective of nature from different angles.