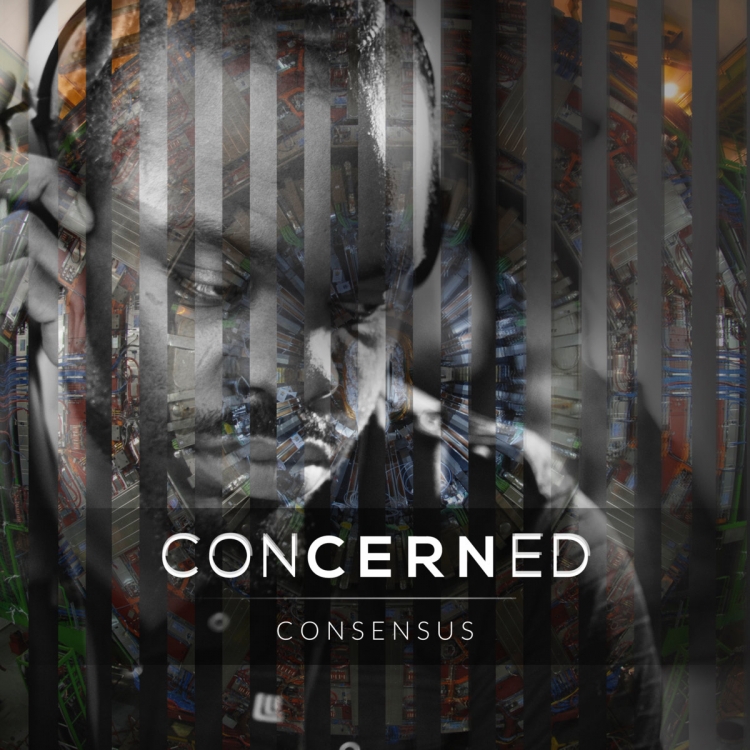 Since its inception in the late 1970s, hip-hop culture has had a strong impact on young people across the world, and especially on youth in under-represented urban communities of colour. However, evidence suggests that it is exactly these young people from marginalized urban groups whose interest in science, technology, engineering and mathematics (STEM) has declined significantly over time and is expected to remain low in the future. This leads to the inevitable question: Since many urban students’ out-of-school experiences are rooted in hip-hop culture, can hip-hop serve as a useful tool for informing and inspiring youth as to what careers, including those in STEM, are available within their local and often underprivileged community setting?

For south London-based hip-hop artist, Antoine Gittens-Jackson, known as Consensus, the answer has been to write a concept album, entitled Concerned, with the aim to communicate the world of particle physics research creatively through grime and rap. Sudan Paramesvaran, a British particle physicist working for the CMS experiment at CERN who acted as Consensus’ scientific advisor, told The Voice that the artist “wanted his music to truly represent what we do here and the physics we study.” But the album is also about debunking common stereotypes associated with hip-hop culture. In a recent interview to BBC Local Radio WM, Consensus said that he “took on this project to dispel the negative narrative that paints hip-hop artists as uneducated thugs.” The project is part of his wider vision of changing the current music media paradigm with the online platform A/V Revolution.

The collaborative project that Consensus and Paramesvaran started working on back in 2015 has been part of art@CMS, an education and outreach programme, the primary goal of which is to engage wider and new audiences in high-energy physics by building synergies between the scientific community, students and educators, and artists across the world. Michael Hoch, founder and leader of art@CMS, told The Voice that the programme sets no limits in the forms of artistic expression as long as they can generate “a serious discussion and dialogue between our worldwide science community and the artists.”

Central to the successful completion of the Concerned project was Dr Koul, a Swiss-born hip-hop artist and co-founder of world Wide connects, who had already collaborated with art@CMS in the framework of science and art workshops for local schools in Geneva. “While it may surprise some, all elements of hip-hop culture make use of science, from the biomechanics of hip-hop dancing, the taxonomy of graffiti writing, and the electrical and mathematical inventiveness of deejays, to the explicit science references of certain rap lyrics,” says Dr Koul. “However, there is no doubt that this is the first time a rap artist has gone this in-depth, both in terms of subject matter and lyrical dexterity, at the cutting edge of humanity's discoveries in particle physics.”