The Higgs Boson turns 10: Results from the CMS experiment 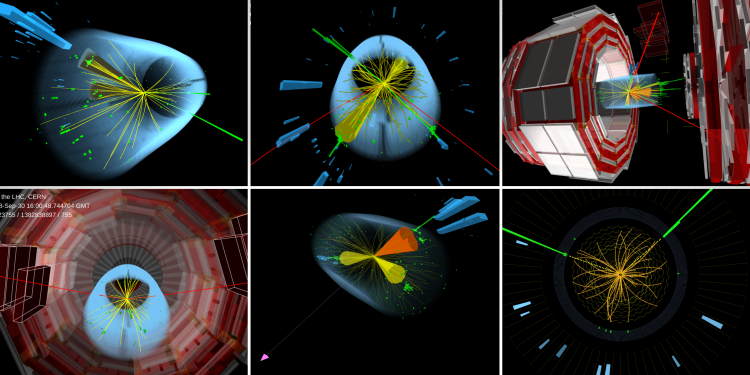 Exactly ten years ago, on the 4th of July 2012, the ATLAS and CMS experiments announced the discovery of a new particle compatible with the long-sought Higgs boson.

This discovery takes us back to the events occurring in our early universe, just a fraction of a nanosecond after the Big Bang, when a mechanism took place that led to fundamental particles acquiring mass. This Higgs mechanism postulates the existence of a field that permeates the entire universe. Particles such as electrons and quarks (constituents of atoms), and almost all other elementary particles, acquire mass by interacting with this field. The impact is far-reaching: atoms can form, and stars can shine, endowing our universe with its observed complexity. In other words, without this field, there won’t be “us,” and everything of substance would be mere “puffs of radiation.”

The Higgs boson—a particle that reflects the existence of this mysterious field—has been sought since it was theoretically predicted in 1964. It took nearly half a century of theoretical and experimental work to finally find it! Since the discovery, an avalanche of results has followed, and, ten years later, we are presenting not just a sketch—as we did at the time of the discovery—but a much more complete portrait of this particle at the “Higgs@10 Symposium” at CERN and in a specially commissioned article in the journal Nature.

The preparation for this day and for this article somehow recreated the atmosphere of ten years ago. People are reliving their emotions of those moments and feel once again being an integral, fundamental, and unique part of this seminal discovery.

“It is amazing to see the progress that has been made in CMS over the last ten years in pinning down the properties of the Higgs boson and seeing it in ways we could only dream of when designing the experiment in the 1990s,” says Luca Malgeri, the CMS spokesperson.

The Higgs boson is predicted to couple to particles (or decay into them) with a strength depending on their masses in a well-defined way: the higher the mass, the stronger the coupling. The measurement of the many ways this Higgs boson decays and the measurement of its couplings to different particles, shown in Fig. 1, provide a crucial test of the validity of existing theories. 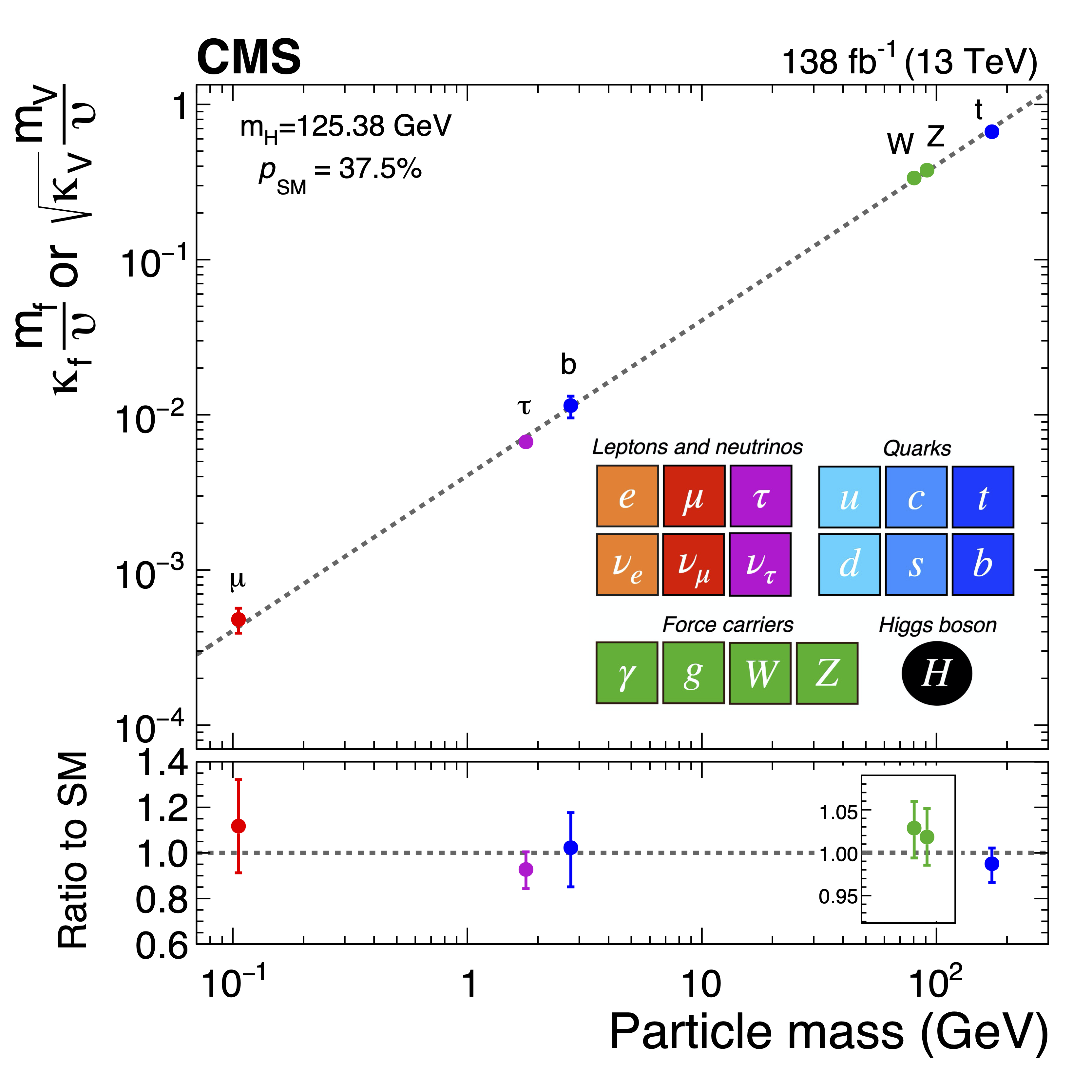 Figure 1. Measured couplings of the Higgs boson to other standard model particles, as a function of their mass.

The impressive progress made over the last decade is foreseen to continue into the next ones. The current data set is expected to be doubled by around 2025. Operation of the High-Luminosity LHC is expected in the 2030s. It should yield another improvement, ten times more data than all LHC runs before, continuing the trend towards even more precise measurements of the Higgs boson’s properties and its rarer manifestations, further confronting the theoretical predictions with reality, and surely pointing to future directions for particle physics.