The LHC as a W-photon collider

The LHC can be viewed not only as a hadron collider, but also as a boson collider. With the highest energies and collision rates ever, the LHC is pushing the limits of our understanding of rare processes such as W-photon scattering. The W bosons and the photons radiate from the beam protons (or rather from their constituents, the quarks) and collide with each other, resulting in special processes that could include a “quartic-boson interaction”, as illustrated in Figure 1. 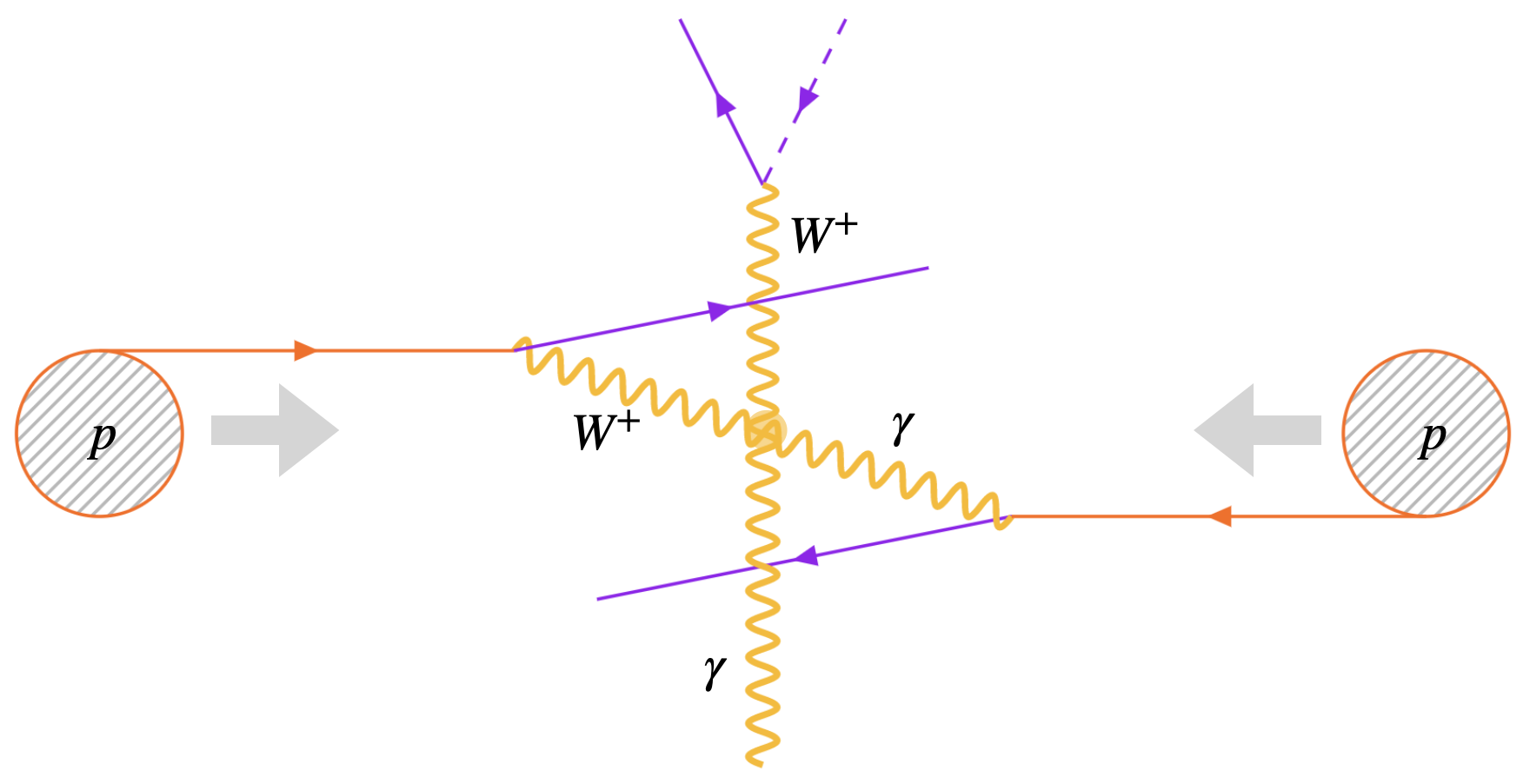 Figure 1. Illustration of a W-photon interaction, where the W boson and the photon are radiated by the incoming protons.

This quartic-boson interaction is particularly important to fully understand the structure of the electroweak sector of the standard model (SM) of particle physics. Without such interactions, the scattering rate would grow indefinitely with energy, violating the (“unitarity”) limit derived from the conservation of probability.

However, W-photon scattering is a very rare process, the rate being three orders of magnitude lower than Higgs boson production. These processes also lead to final states quite similar to those induced by strong interactions, implying a very challenging background. The scattering produces a photon, which is seen in the electromagnetic calorimeter of CMS, and a W boson that immediately decays into a lepton and a neutrino or into a quark-antiquark pair, which also lead to well-known signatures in the CMS detectors. The quarks that radiated the W boson and the photon evolve into a spray of collimated particles (“jets”) that are also detected.

The CMS physicists searched for these W-photon scattering processes using events where the W bosons decay to leptons. Thus, the final state includes a photon, a lepton, and missing momentum in the transverse plane, representing the neutrino, and two jets with a large angular separation. The lepton provides a clean object for the trigger selection and helps to suppress the background events. The analysis was based on the full data sample of proton-proton collisions collected at a center-of-mass energy of 13 TeV between 2016 to 2018. The result [1] is that W-photon scattering via electroweak interaction has been observed, with a statistical significance that exceeds the five-sigma threshold widely accepted as a definitive observation, corresponding to a probability of less than one in 3.5 million that the observed data could be explained by statistical fluctuations of the backgrounds.

The size of the data sample is sufficiently large to allow, for the first time, the measurement of the W-photon scattering cross section as a function of the properties of the events, which provides a deeper examination of the standard model predictions. Figure 2 shows an example of such a “differential” cross section, measured as a function of the two-jet invariant mass (mjj). Most of the W-photon scattering events tend to have large mjj values because the two jets are emitted at large angles with respect to each other. The measurement is compatible with the SM prediction within the current uncertainties. 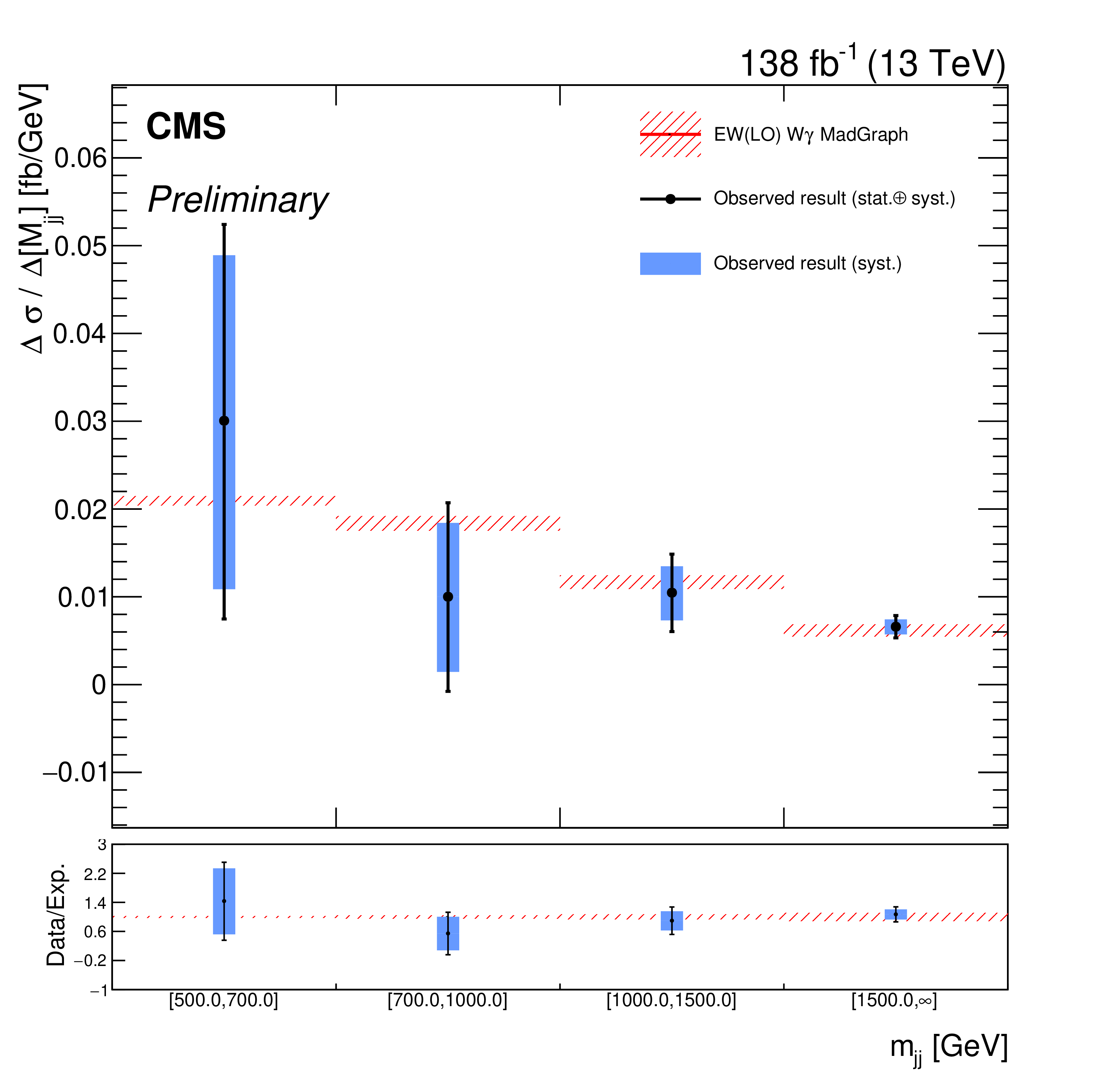 Figure 2. The cross section of W-photon scattering via electroweak interaction as a function of the invariant mass of the two-jet system.

There are several indications that the SM is incomplete and should be considered as an effective theory in the low-energy limit of a more general theory (in the same way that Fermi’s weak interaction theory is an effective theory valid at energies well below the W mass). The studies of W-photon scattering are sensitive to the presence of quartic-boson interactions and, hence, can probe possible enhancements with respect to the SM predictions and the existence of new interactions, absent in the SM. From the comparison between the new measurements and the SM predictions, new and more stringent constraints have been placed on the strengths of these hypothetical interactions.