The wait is over..the LHC Run 3 has started! 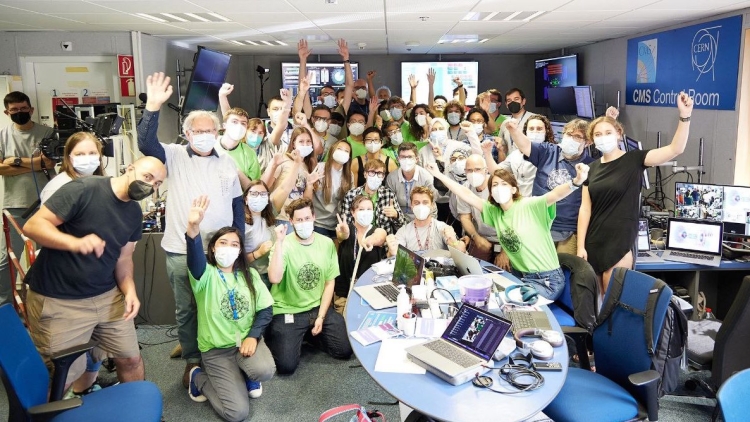 The long-awaited LHC Run 3 has started!

Yesterday, 5th of July 2022, the Large Hadron Collider (LHC) at CERN delivered proton-proton collisions at the energy of 13.6 trillion electron volts (TeV) for the first time, setting a new world record. The CMS experiment, on the front line, recorded these first collisions with all its systems turned on and highly operative. 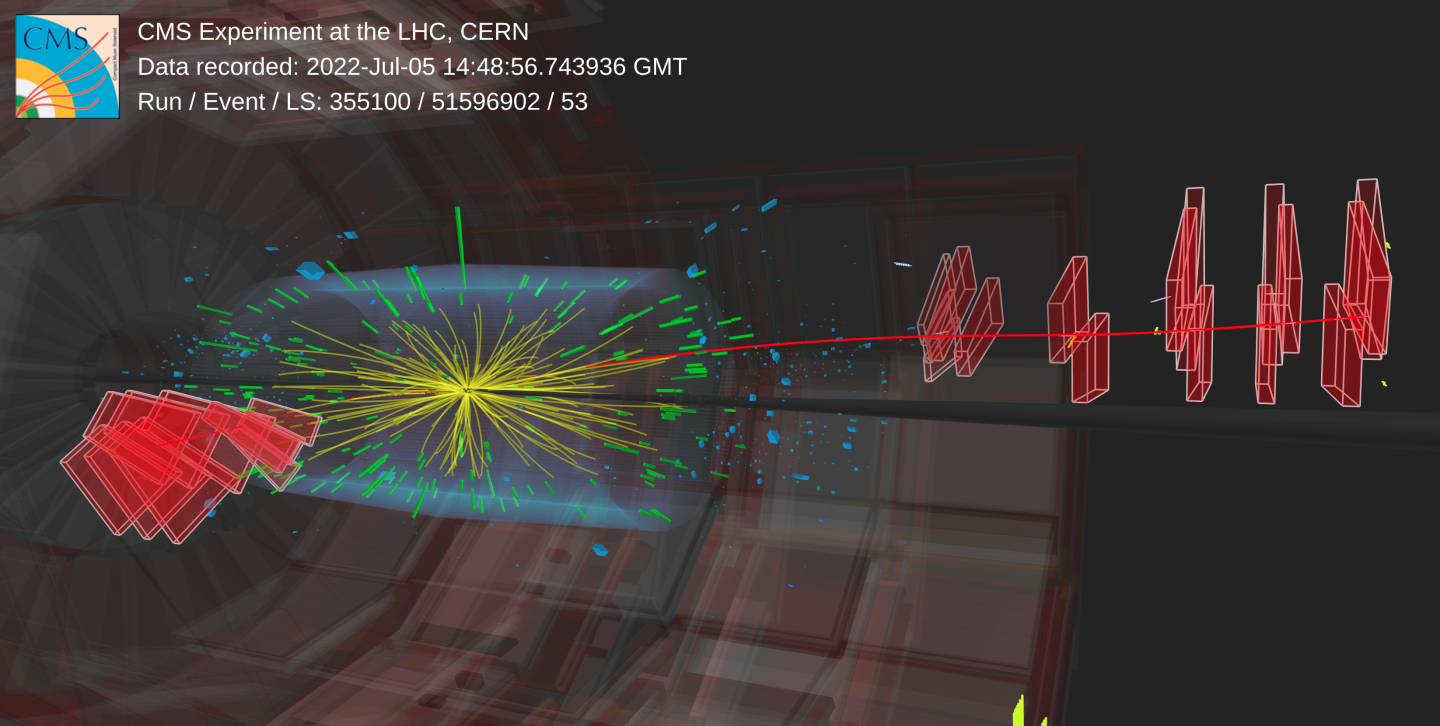 The start of the new run filled the CMS control room with a different level of joy as the excellent performance of the detector validated the hard work performed during Long Shutdown 2.
Indeed, for more than the past three years, the CMS collaboration worked extensively on maintenance and major detector upgrades.

“The smooth restart of operation after Long Shutdown 2 is the result of a collaboration between many different teams, at CERN but also everywhere in the world. With these first collisions, the CMS detector will move from commissioning to efficient operation in order to record collisions and feed the vast Run 3 science program.” said Gaelle Boudoul, head of the CMS Run coordination team.

For scientists staring at the monitors in the CMS control room, the first collision is no less exciting than the first firework on New Year’s Eve, full of all those expectations that only a new beginning can inspire. Indeed, CMS is expecting to receive more collisions during this Run 3 than the previous two physics runs combined. Moreover, the performance of the CMS trigger system in selecting the data coming from the collisions is improved by about 20-30%, opening completely new scenarios of physics searches. 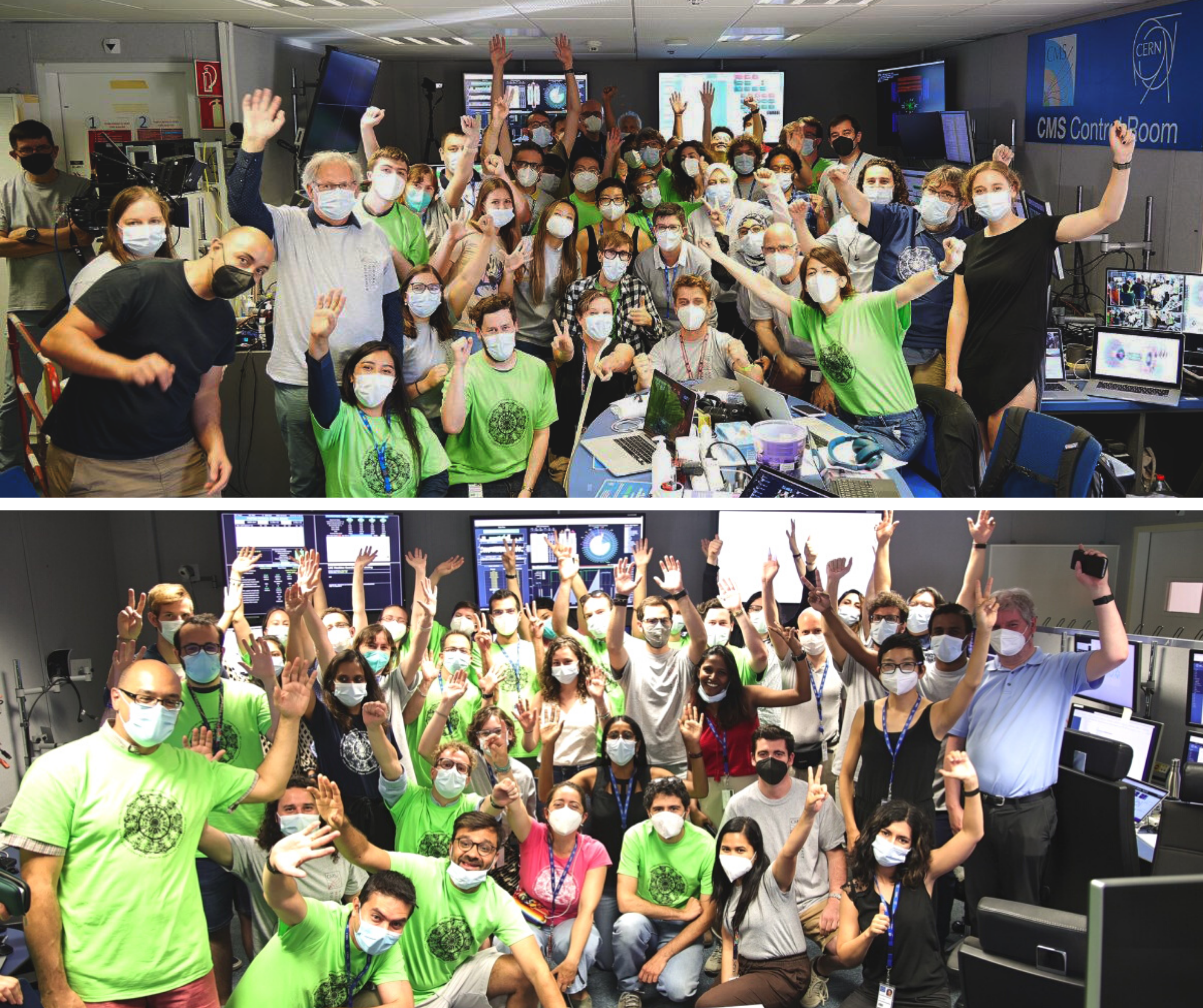 The day was also celebrated with a live event streamed on all the major social media platforms by CERN, in collaboration with the four LHC experiments.
The Run 3 at the LHC, planned to span for the next four years, has officially started and the CMS experiment is on its way to explore new undiscovered territories of particle physics.