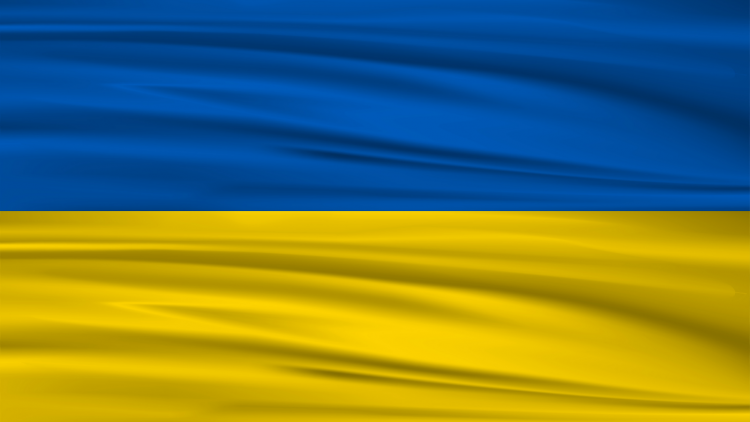 CMS firmly supports the CERN Council statement. We stand in solidarity with the Ukrainian people and all those whose lives are deeply affected by the war. We strongly believe in scientific cooperation as a driver for peace and, in line with CERN's values, we are committed to promoting science based on principles of solidarity and respect for human rights.

The 23 Member States of CERN condemn, in the strongest terms, the military invasion of Ukraine by the Russian Federation, and deplore the resulting loss of life and humanitarian impact, as well as the involvement of Belarus in this unlawful use of force against Ukraine.

Ukraine is an Associate Member State of CERN, and Ukrainian scientists are active in many of the Laboratory’s experiments and activities. Deeply touched by the widespread and tragic consequences of the aggression, the CERN Management and personnel, as well as the scientific community in CERN’s Member States, are working to contribute to the humanitarian effort in Ukraine and to help the Ukrainian community at CERN.

The Council held an Extraordinary Session on 8 March, devoted to discussion of future interactions with Russia.

The Council decided that:

The situation will continue to be monitored carefully and the Council is ready to take any further measures, as appropriate, at its future meetings.

In addition, the CERN Management will comply with all applicable international sanctions.

The CERN Council also expresses its support to the many members of CERN’s Russian scientific community who reject this invasion.

CERN was established in the aftermath of World War II to bring nations and people together for the peaceful pursuit of science: this aggression runs against everything for which the Organization stands.  CERN will continue to uphold its core values of scientific collaboration across borders as a driver for peace.