Fitting pieces into a gigantic jig-saw puzzle: the role of the Integration Office in CMS. 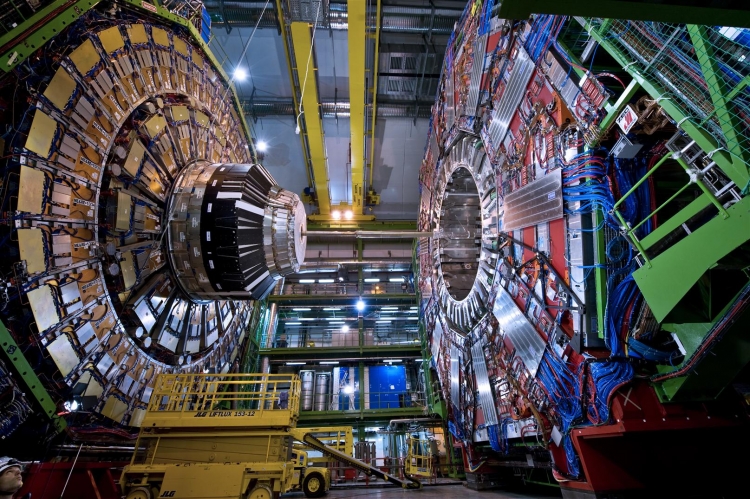 View of the CMS Detector before closure in 2008. (Image: CERN)

When visitors at CMS enter the cavern and see the detector in all its beauty, they often ask how it has been possible to fit everything together and to make it work as a singular instrument. When the detector is in an open configuration, typically during a Long Shutdown, visitors can marvel at the thousands of cables and pipes that run between hundreds of muon chambers, interleaved with massive steel elements.
One of the peculiar characteristics of the CMS detector lies in the first letter of its acronym, as C stands for Compact. In addition, as all the available space in the experimental cavern has been taken by sub-detectors and their services at the time of the first assembly, any later change or addition can result in a mind-blowing exercise.
Well before the construction of CMS started, a small group of people was created to define the geometry of the future detector, following the wishes of the physicists in charge of its design. As the first result, they delivered the so-called detector’s parameter drawings, the reference document specifying the geometry of the new detector, in all details. For example concepts like envelopes and no-go zones were created, to identify respectively volumes where sub-detectors and services shall stay and regions which have to be kept clear of everything, to avoid any crashes which may cause damage when slices are moved during detector maintenance or simply when the magnet is switched on as enormous forces tend to squeeze all detector elements against each other. The group has been working hard for many years, up to the point when the construction of the experiment was completed in 2008 and first proton bunches were injected into the LHC. The exceptional performance achieved by CMS in terms of spatial coverage and hermeticity is also due to the remarkable work done by people at the Integration Office at that time. 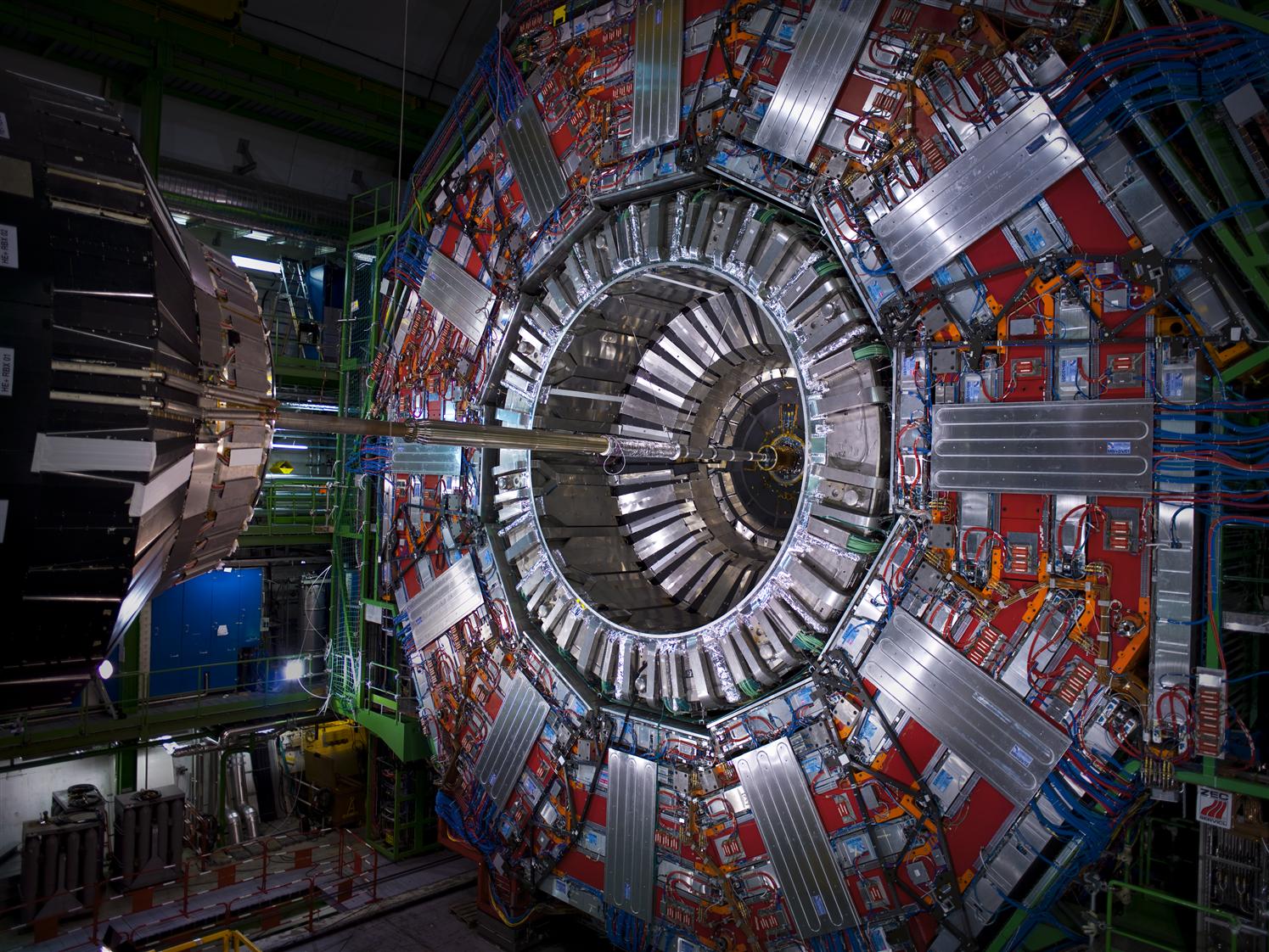 View of the CMS detector before its closure in 2008. (Image: CERN)

Nowadays, the detector upgrade programme sets new challenges for the Integration Office. This ambitious programme aims to change a significant fraction of the present detector without disrupting neighbouring systems (sub-detectors and services). Hence the task for the Integration Office is even more complex that it was 20 years ago, as we now have a working detector and we also have to preserve it at best,  at the same time replacing those sub-detectors, along with their services, that need to be upgraded to cope with the enhanced luminosity of High-Luminosity LHC. The Integration Office is working closely with sub-detectors to agree on new envelopes where the old ones cannot be kept, re-define no-go zones on the basis of previous operational experience and develop scenarios for the decommissioning of old services and installing new ones
A new team, with most people aged less than 30, is fully engaged with this challenging and fundamental task, knowing that the success of Phase 2 upgrade relies also on their work.
Throughout the year there will be updates on what the Integration Office at CMS will be working on.