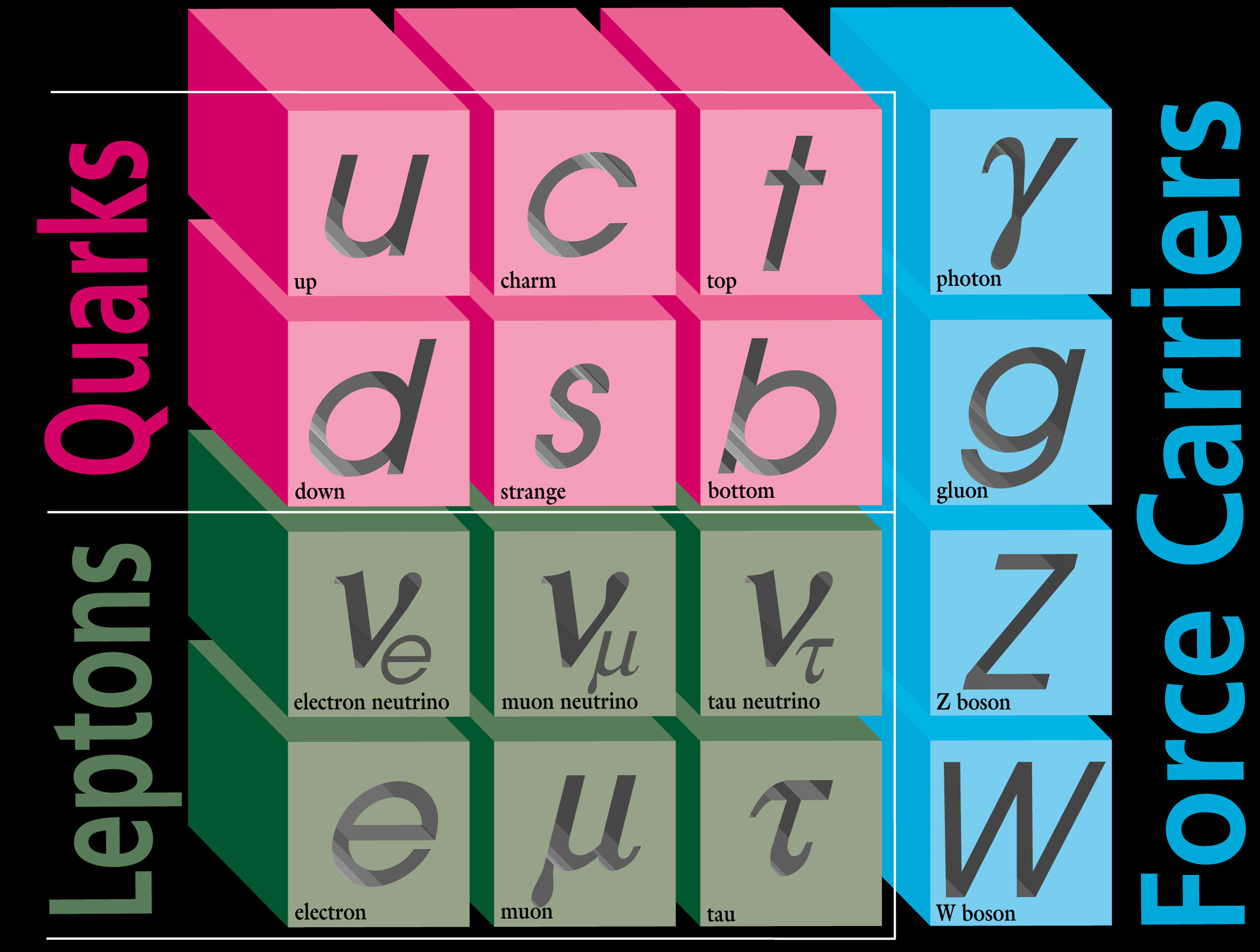 Grab a can of soda, shake it thoroughly, and open it up. What do you get? It’s an explosion of fizz. A similar phenomenon in the subatomic world might help us probe the nature of fundamental particles.

Scientists have spent centuries searching for the ultimate building blocks of matter. To the best of our knowledge, it appears that quarks and leptons are the smallest objects in nature — point-like objects that contain nothing inside them. With the right mix of these particles, we can construct the entire Universe. This understanding is called the Standard Model and is rightfully considered a triumph of human ingenuity.

However, if history teaches us anything, it teaches us that we don’t know everything. It is entirely reasonable to ask if these familiar building blocks are made of even smaller things. If they are, it is possible to pump energy into a quark or lepton. That energy will then be emitted and detected.

This is kind of like how you can safely open a can of soda, but if you pump energy into it by shaking, it will fizz all over. Analogously, the CMS experiment searched for excited electrons or muons, which would emit a photon and then settle down into one of our familiar particles.

Events containing a lepton and photon are expected from familiar and well-understood physics. However, if we found an excess of events where the lepton and photon came from a parent particle with a specific mass, this would be powerful evidence that we have discovered an even smaller particle. It’d be another layer in the subatomic onion. Such a discovery would have profound impact on our understanding of the world.

If they exist, excited leptons would be produced in pairs along with corresponding regular leptons (ll*) in proton collisions in CMS. Subsequently, the excited lepton would decay into a regular lepton and a photon (l*→lγ). Therefore, in order to find these new particles, CMS looked at events that had two leptons and a single photon that met certain search conditions.

While this study found no evidence for excited leptons, it was done with about one percent of the data recorded so far. This paper surely isn’t the last word we’ll hear about excited leptons.