The CMS experiment has a new leadership team. Starting from 1 September 2020 until August 2022, the new spokesperson Luca Malgeri and the two deputies Gautier Hamel de Monchenault and Jim Olsen will lead more than 5000 people for the CMS collaboration. During these two years the CMS Experiment will approach an intense program of activities including the conclusion of the LongShutdown 2 (LS2) upgrades and the beginning of the LHC Run 3. 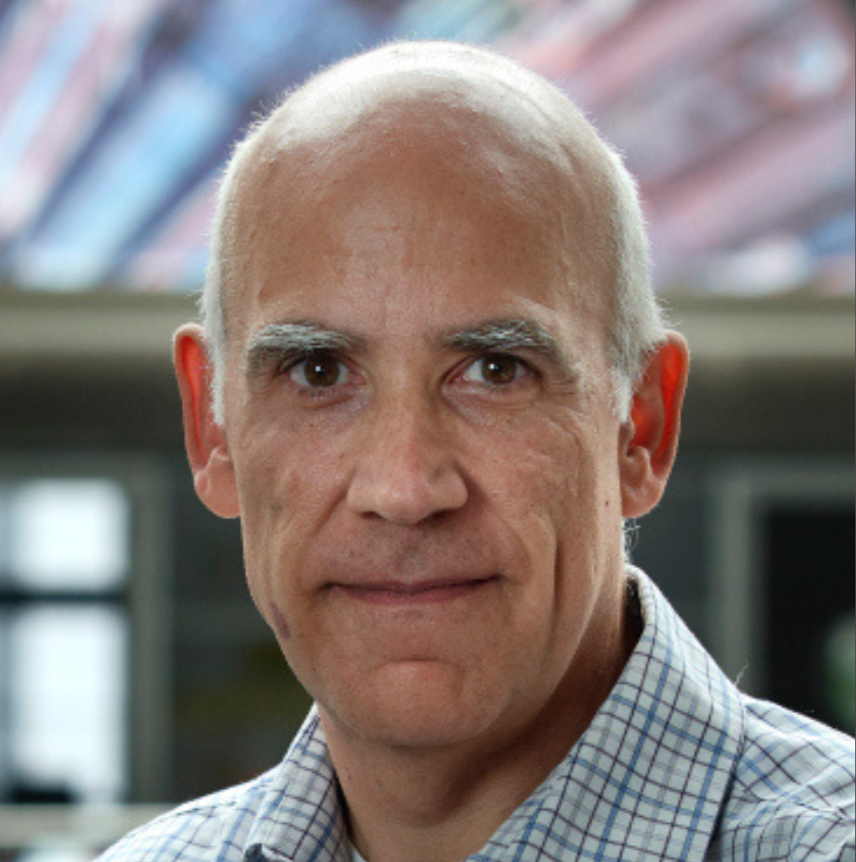 Luca Malgeri (CMS Spokesperson 2020-2022) is a CERN senior researcher since 2007. He got his PhD in high-energy physics in 1996 at University of Rome “La Sapienza” with a thesis on the L3 experiment. During his CERN fellowship on the L3 experiment he contributed to the first- and second-level triggers and he led the analysis group in charge of W-boson physics studies. He also contributed to the FAST experiment, designing the DAQ system and the online/offline analysis framework as well as leading the systematics studies. After a post-doctoral position at University of Geneva, Luca joined CMS in 2003 as CERN staff. In CMS he contributed to the electromagnetic calorimeter’s calibration during the commissioning phase. He then moved to the coordination of the Detector Performance Groups as deputy run coordinator. He was deputy physics coordinator and later physics coordinator of CMS in the period 2012–2015. He was appointed deputy upgrade coordinator until 2017. He has been deputy spokesperson of CMS from September 2018 to August 2020. 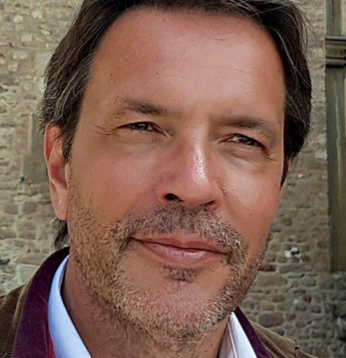 Gautier Hamel de Monchenault (CMS Deputy Spokesperson 2020-2022) is a physicist at CEA-Saclay, France. Gautier did his thesis work in the DELPHI experiment at LEP in search for the Higgs boson. In 1992, he joined the newly-formed BABAR collaboration and contributed to the design, construction and commissioning of the DIRC particle identification system. As a visiting scientist at Berkeley Lab in 1996-1998, he joined the core team in charge of the simulation, reconstruction and physics analysis software. In 2000-2001, he served as BABAR physics analysis coordinator at the time of the observation of CP violation in the B-meson system. A CMS collaborator since 2006, Gautier contributed to the online software of the ECAL laser monitoring system. He served as Electroweak PAG co-convener in 2010-2011 and as chairman of the Publications Committee in 2014-2015.  He has been the head of the Particle Physics Department (Irfu/DPhP) at CEA-Saclay since 2016. 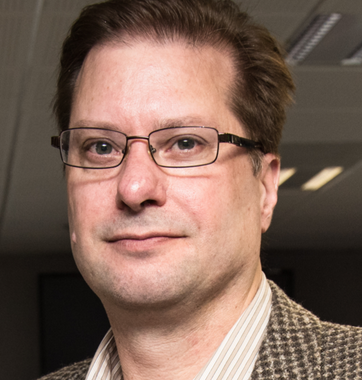 Jim Olsen (CMS Deputy Spokesperson 2020 - 2022) is a professor of physics at Princeton University. He received his Ph.D. in 1998 from the University of Wisconsin, Madison with a thesis on the CDF experiment. He was a postdoc at the University of Maryland working on the BaBar experiment and joined the Princeton faculty in 2001. On BaBar he observed direct CP violation in the B system and measured the CKM angles alpha and gamma, later serving as physics coordinator. In 2007, he joined the CMS experiment full time, where he has worked in the TRK and MUO POGs and contributed to early B physics measurements before focusing on the search for Higgs boson decays to bottom quarks. He served as a co-editor of the Higgs discovery paper in 2012, convener of the Higgs PAG from 2013 - 2014, and physics coordinator in the period 2014 - 2016. Jim was elected as a Fellow of the American Physical Society in 2013 and has served as Associate Chair in the Princeton Physics Department since 2017.