CMS presents the latest results at the Moriond 2018 conference

Analysis of the large dataset delivered by the LHC in Run 2 continues with more than 25 new results from the CMS collaboration presented at the 2018 Rencontres de Moriond conference. Most of these results will be published shortly and will add to the growing total of Run 2 CMS publications (currently over 160 Run 2 papers have been submitted).

Highlights include a set of combined measurements of the production and decay rates of the Higgs boson, as well its couplings to vector bosons and fermions, a first observation of the rare decay Z → ψ l+l− , and several searches for rare Higgs decays, supersymmetry and other exotic particles. A search for heavy resonances in the di-electron final state with the large data sample collected in 2017 is also presented.

The Higgs measurements use the 2016 data sample for a comprehensive analysis of the production processes gluon fusion, vector boson fusion, and associated production with a W or Z boson or a pair of top quarks, and of the H→ZZ, WW, γγ, ττ, bb and μμ decay modes. Dedicated searches for invisible Higgs boson decays are also considered. The combined signal yield relative to the standard model prediction has been measured to be 1.17 ± 0.10. A significant improvement in the precision of the gluon fusion production rate of around ∼30% has been achieved compared to the previous ATLAS and CMS combined measurement with Run1 data.  Results for the standard model Higgs boson decaying via the bb channel and produced in association with a top quark-antiquark pair decaying into the all-jet and leptonic final states are also presented.

Finally, CMS also presents a search for high mass resonances in the di-electron final state using the 41 fb-1 of data collected during 2017. This is the first result from the analysis of the 2017 dataset and in combination with the analysis of the 2016 data sets stringent limits on the masses of Z’ particles that arise in many new physics scenarios. This CMS result is indicative of the high quality of the data collected in 2017 and more results using this dataset are expected to come out later this year. 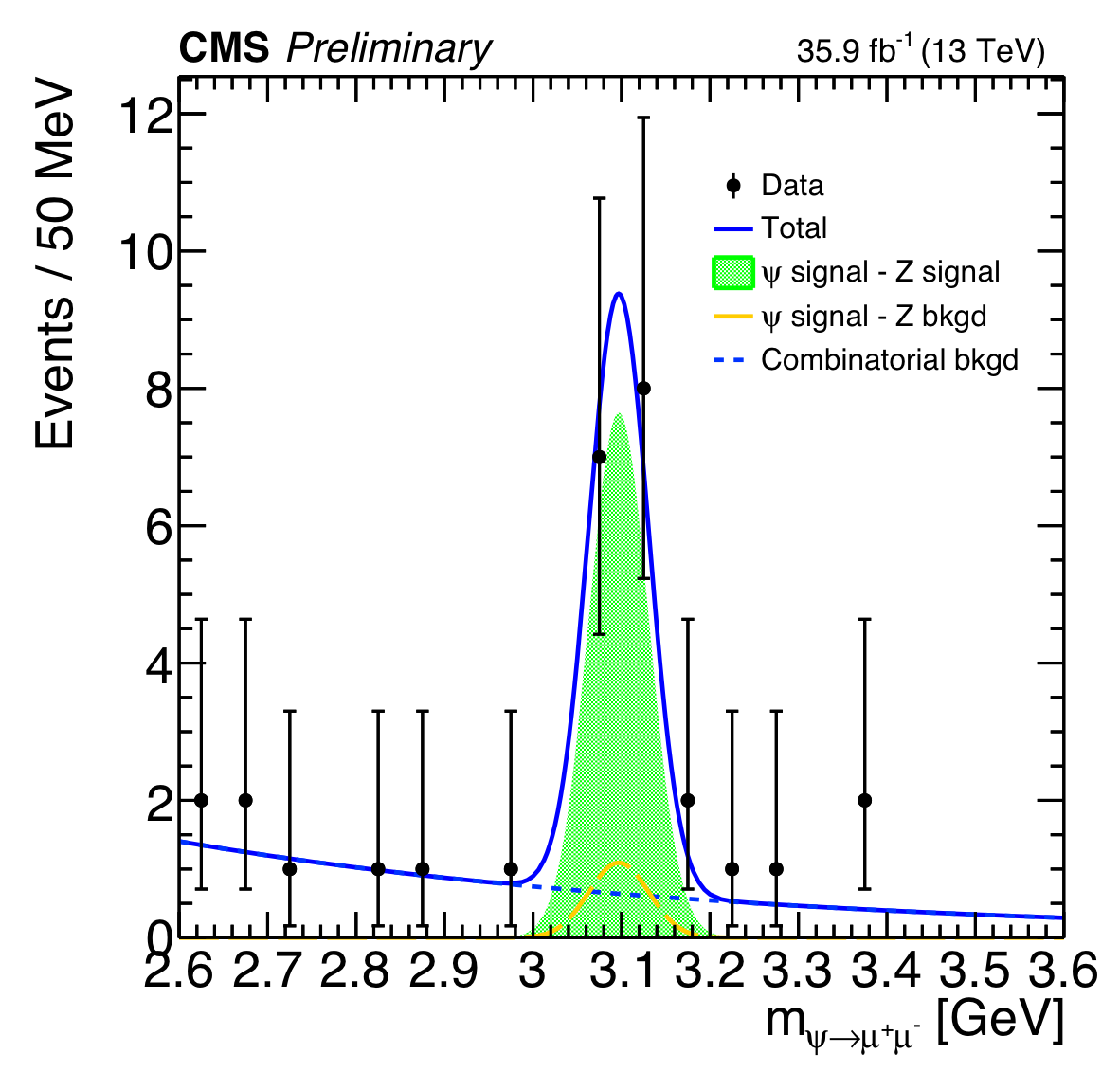 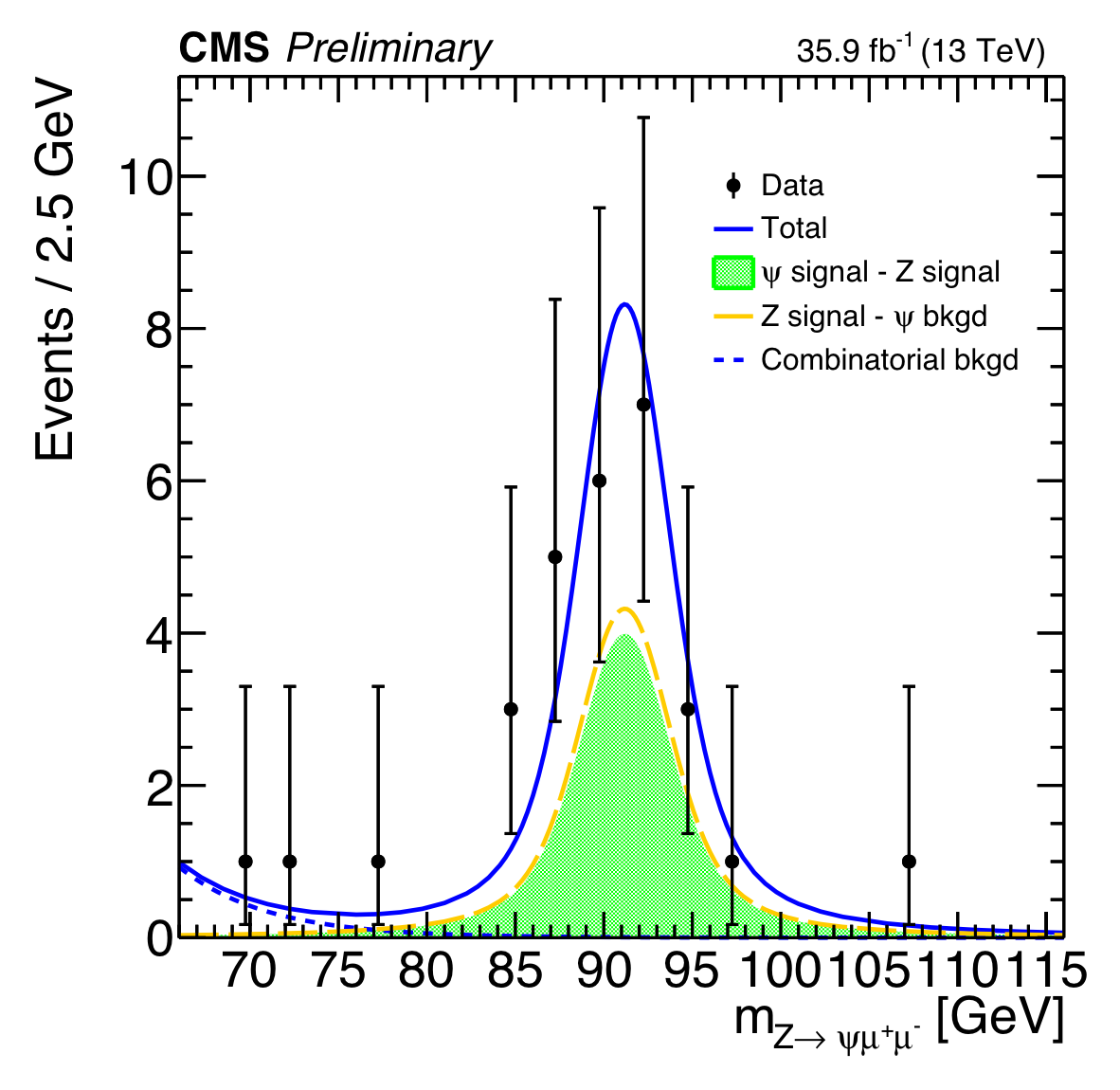