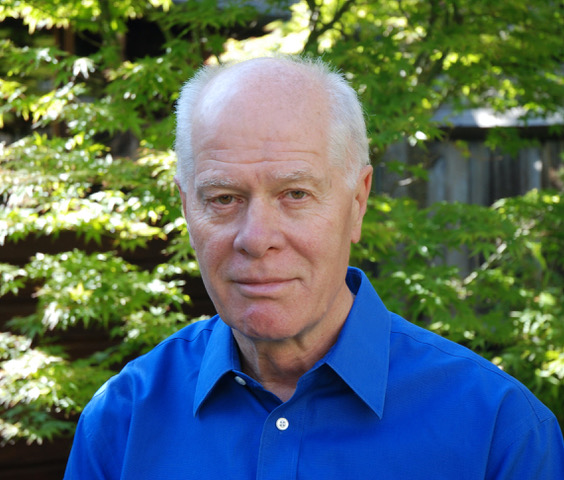 Professor Geoff Hall from Imperial London College has been elected for the prestigious fellowship granted by the Royal Society. Fellows and Foreign Members are elected for life through a peer review process on the basis of excellence in science.

Fellowships are given to distinguished scientists by the Royal Society in recognition of "contributions to science, both in fundamental research resulting in greater understanding, and also in leading and directing scientific and technological progress in industry and research establishments."

Professor Hall's work has been focused on the CMS experiment at CERN for the last 30 years. He has contributed to significantly complex detector systems which have been essential for the discovery for the Higgs boson. Last year he was awarded the Chadwick medal and prize.

He said: “For me, this honour represents a recognition of the importance of the actual detectors and electronic instrumentation to the success of the LHC, embodied for most people in the discovery of the Higgs boson.

What many people don't realise is how challenging it was to build the experiments and make them work. When we began in the late 1980s, none of the detectors then existing would have worked at the LHC and most of them would not have survived long enough for data taking because of the immense and unprecedented radiation levels near to the proton beams, generated by the particles created in the proton collisions.

A couple of decades of R&D, with a lot of scientific input from many different areas, as well as profiting from technology evolution of CMOS electronic integrated circuits, and early developments of optical fibre and optoelectronic components, was required. The progress in electronic and detector technology has been staggering when one looks back over thirty years, but commercial innovations had to be supplemented by fundamental scientific investigations to understand and apply those advances, which were evolving as our detector designs developed and involved considerable risks, both scientific, technological and even financial.

I am proud to have contributed to this, with the help of many others, and even more proud that we succeeded as well as we did.”