W, Z, and Higgs bosons as portals to exotic physics 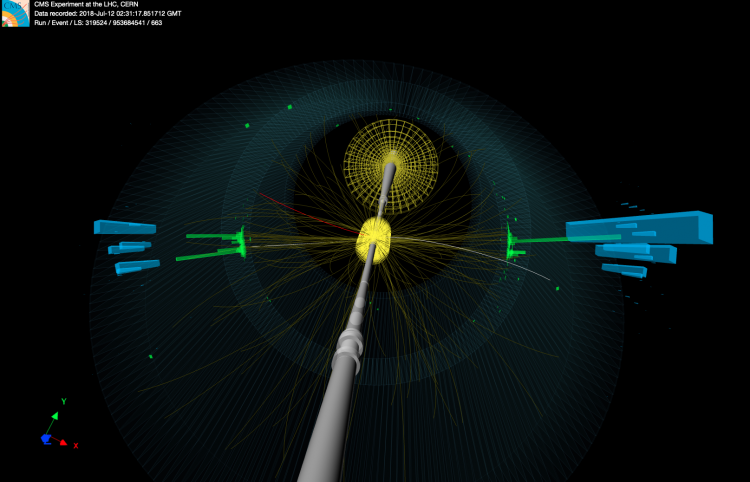 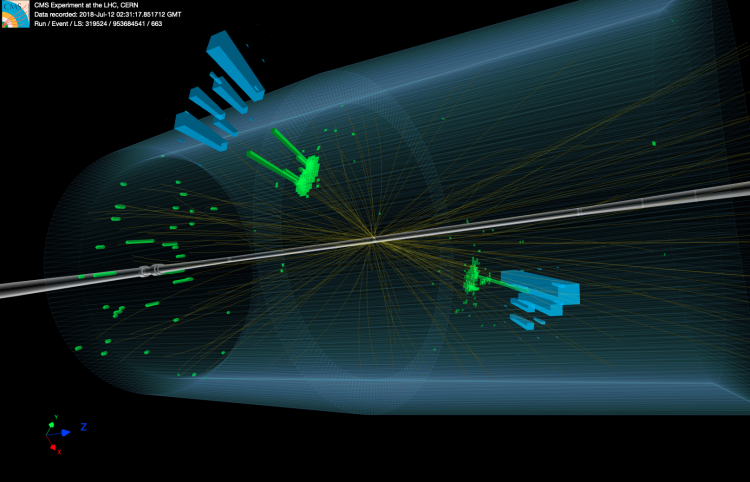 Since the LHC collider started operating, more than a decade ago, several trillions of proton-proton collisions have taken place. Scientists have been painstakingly investigating the products of these collisions, as registered in their detectors, to find direct evidence for the existence of phenomena that cannot be explained by the well-established theory of particle physics, the Standard Model. There are exciting hints in some of the measurements, but not yet convincing enough. However, we know that the Standard Model is unable to explain some of the mysteries observed in the Universe, justifying the quest for the physics beyond the Standard Model. In the absence of experimental clues about the exact nature of such "new physics", numerous ideas have been proposed that can account for the unresolved issues while respecting the constraints of the existing measurements. Some of them envisage new types of interactions or new particles, while others feature extra dimensions of space-time.

One of the most promising and direct approaches to probe these ideas exploits the knowledge already gained about the Higgs boson (H), since its discovery in 2012, together with the well-established properties of the W and Z bosons. Essentially, it postulates existence of new particles that may preferably decay into pairs of bosons (WW, WZ, ZZ, WH, or ZH). A recent analysis by the CMS Collaboration searched for such heavy resonances and their cascade decays, imposing that each of the W, Z or H bosons are identified through their decays into a quark-antiquark pair.

The quarks, by their very nature, give rise to sprays of particles in the detector, called jets. Since the new resonances are predicted to be about 10 times heavier than the W, Z and H bosons, the two "daughter" bosons are emitted with high momentum, or "Lorentz boost". Therefore, the two quarks produced in each of the boson's decays are emitted very close to each other, giving rise to a single, wide jet. When studied in detail, we can see the substructures of these wide jets, which reflect the two original quarks. This peculiar signature, illustrated in Figure 1, can be used to discriminate against the background events, where the wide jets do not show any substructures. The CMS scientists have been using powerful algorithms, based on state-of-the-art machine learning techniques, to identify the boson-like wide jets. The new analysis developed further the categorization of events by focusing on each combination of boson pairs, increasing the sensitivity of the search for a massive resonance decaying into a pair of bosons.

Figure 1: A pictorial representation of jets (green cones) arising from a W, Z, or Higgs boson, decaying to two quarks with increasing Lorentz boost. For highly boosted bosons the two quarks are emitted very close to each other, giving rise to one single, wide jet with substructures (blue cones) that correspond to the two original quarks.

While for the background events the combined mass of the pair of boson-like jets should lead to a smoothly falling spectrum, the signal events, if they exist, should produce a peak at the mass of the new particle. Figure 2 shows the distribution of the measured jet-pair mass, using events collected by CMS during the LHC Run 2 (from 2016 to 2018), for one of the event categories (black circles). The expected background spectrum, evaluated using simulated (Standard Model) events, is also shown (black histogram). The good agreement between the two spectra (illustrated by the bottom panel) means that there is no signal visible in the data; the green shape shows an example of an hypothetical signal, corresponding to a particle of mass 3 TeV. 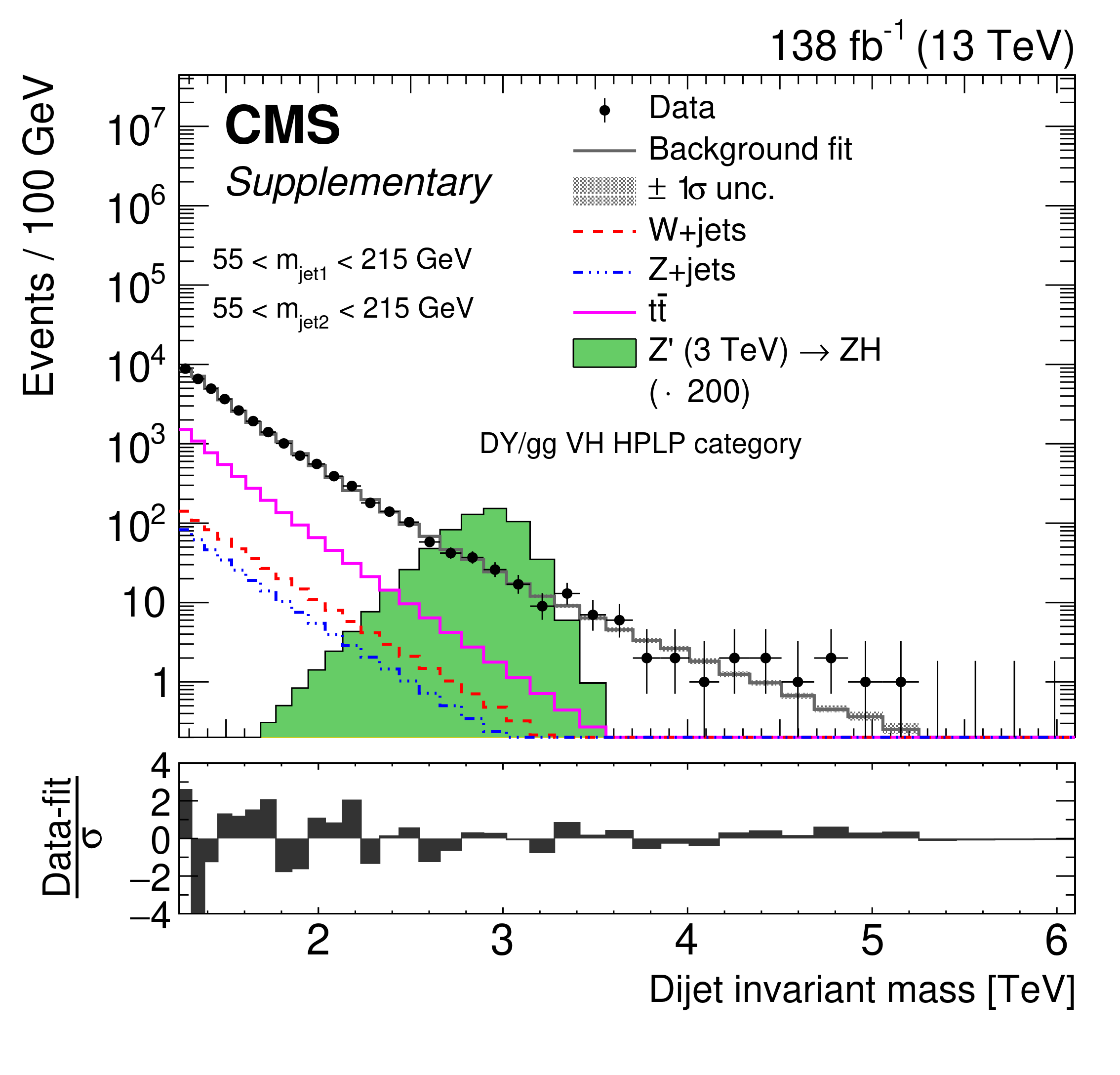 Figure 2: The distribution of the observed number of events (black circles) in Run 2 data collected by the CMS experiment, as a function of the combined mass of two jets. It follows the smoothly falling Standard Model background spectrum (black histogram). In contrast, the existence of a new particle of mass 3 TeV and decaying to two bosons (which, in turn, decay to jets) would have resulted in a signal "peak", as illustrated by the green shape.

The good agreement of the data with the Standard Model predictions indicates that the theoretical model under study does not describe Nature. However, such new particles can still exist, as long as they have higher masses or are produced with much lower probabilities. Therefore, renewed efforts to search for these particles will take place in the future, with improved analysis techniques and larger event samples. The LHC Run 3 is starting soon, with slightly higher collision energies than before, another reason to motivate further explorations of "new physics scenarios".